Dr. Mobasser extends his condolences to Senator McCain's family and friends around the world.

LOS ANGELES, September 7, 2018 (Newswire.com) - Celebrity Dentist Anthony Mobasser of Beverly Hills would like to take the opportunity to honor his late friend, Senator John McCain, who died of brain cancer on Aug. 25. Mobasser, among many other Americans, viewed McCain as a model citizen who self-sacrificed for the good of the country.

"He was a great humanitarian, and, as we all know, a hero," said Mobasser.

Mobasser first met Senator McCain 15 years ago while at a fundraiser for the McCain Institute for International Leadership. Since then, they kept in touch regularly and attended additional fundraisers. The McCain Institute raises money to fund initiatives around the world and domestically for human rights and democracy, among other causes. Most recently, their initiatives have been aimed at combatting human and sex trafficking.

"He was very inviting and so well versed in explaining to all of us who met him that we are here to serve a greater purpose, and a greater good," said Mobasser. "That's what truly set the man apart, his selfless commitment to a greater cause. He fought to bring the greatest good for the people around the world and America."

Although the Senator was never part of Mobasser's distinguished list of celebrity clients at his cosmetic dentistry in Los Angeles, their connection endured for years as they met at events for charitable causes. 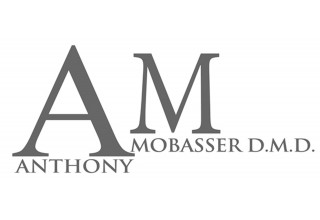 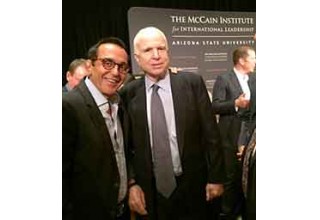 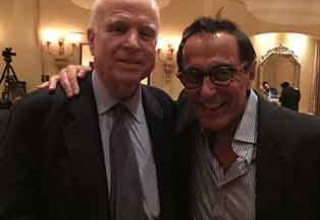